In this episode we’re going to talk about The Law of Attraction. It’s become quite a fad, and has both positive and negative press concerning it. Is it a “Law”, or a self-fulfilling prophecy? Does it work? Is it real? How do you apply “wisdom” when attempting to tap into it? Yea, let’s strap in, Stu…

“Namaste, all of you beautifully, exotic cocktails…

The Law of Attraction is one [probably the best known] of the 12 Spiritual Laws of Universe.

There ARE cosmic forces at work. How do we apply wisdom to them?

Likes attract? Not opposites? Is it the same as karma?

Tends to breed narcissism. It can be all about me and what I want.

Can ignore, and even demean, the shadow side of us.

Not seeking the outer but developing the inner.

It needs to be a flow. Emanation vs attraction.

How you think certainly affects your reality. It takes wisdom to do it better.

When does a joke become a Dad joke?: When the punch line becomes apparent.

Dad to kid (in a serious voice): A word of advice, kid. Never trust atoms. They make up everything.

Dad: I never thought I’d be the type to have a beard. But then it just grew on me.

Kid: Dad, it hurts when I move my arm like this. Dad: Then don’t move your arm like that.

Dad: I told my kids to embrace their mistakes, then they hugged me.

Is the refrigerator running? Better go catch it!

Next Episode All Episodes Previous Episode

Subscribe and get notified of all of our rogueishness!

Be sure to add @wizeguys.life to your safe senders list! 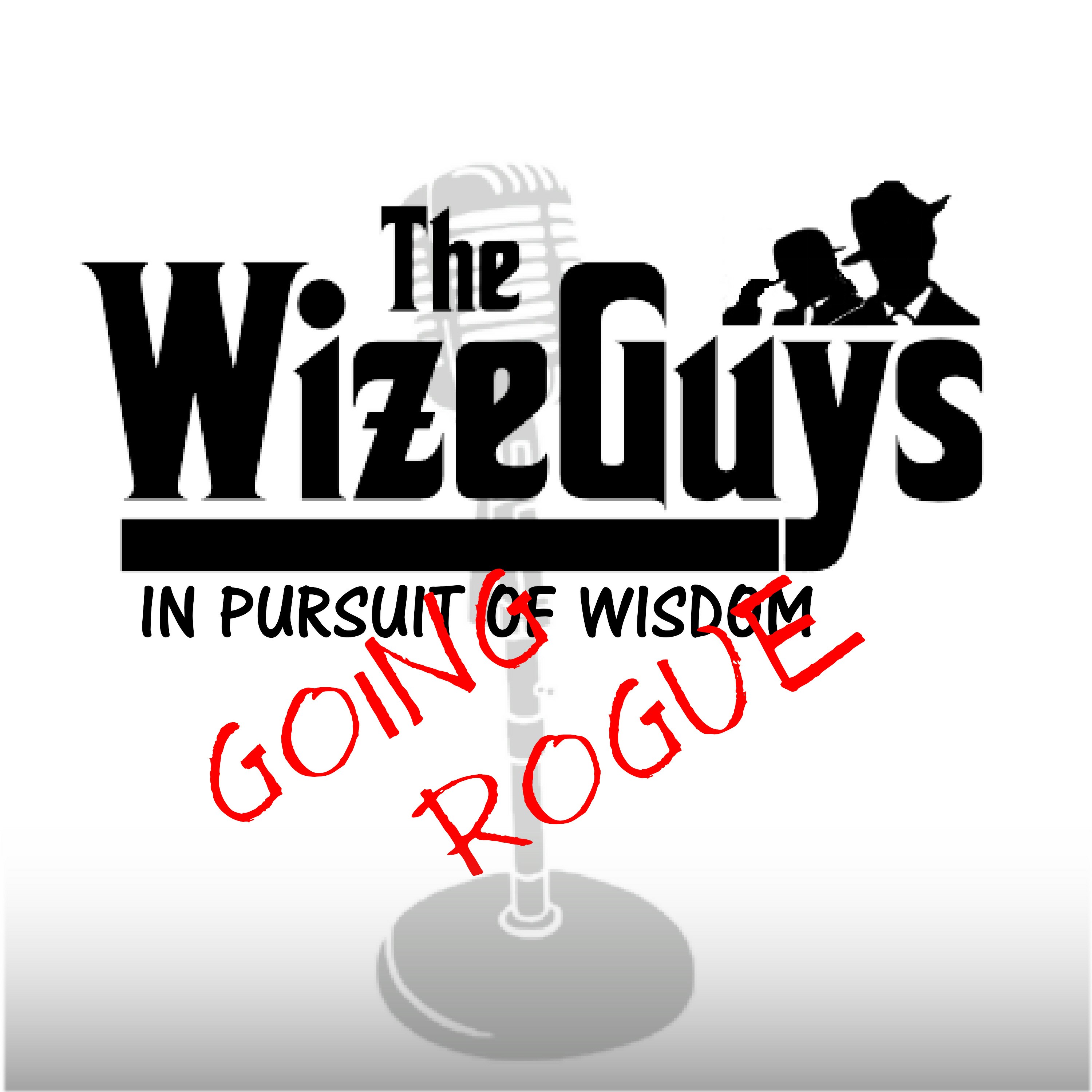 The WizeGuys
Going rogue in pursuit of wisdom.
A cosmic exhale—it’s what we all yearn for. Mac and Stu are a couple of WizeGuys with decades of experience in navigating the nuances of life as entrepreneurs, family men, coaches, mentors, facilitators, thought leaders, masters of relationship, and contemplative mystics. Join with them as they apply an eclectic approach to life, centered around the concept of cultivating wisdom. They will help you build discernment through the art of asking the “whys”, and by showing that going rogue is the only way to break free of the biases that keep us from doing it just a little bit better.

They realize that what got us here is not going to get us there. Take a journey with them where you’ll experience ah-ha moments stimulated by their conversation that’s filled with wit, candor, vulnerability, and always seasoned with right amount of the mysterious. We’re all exotic cocktails, and learning to celebrate our wonderful uniqueness as we build oneness is the perfect recipe for crafting a better world for everyone.

Mac is The Maverick and Stu is The Maestro. Blending those perspectives in an almost magical way to get after it and call it out will show you how together is better. They’ll use the events of the day to practically apply a roguish blend of modern perspective and timeless wisdom sagacity. Seeking clarity over certainty changes everything. You want some of that? Then relax, enjoy, and engage. Oh...and make sure that you strap in… 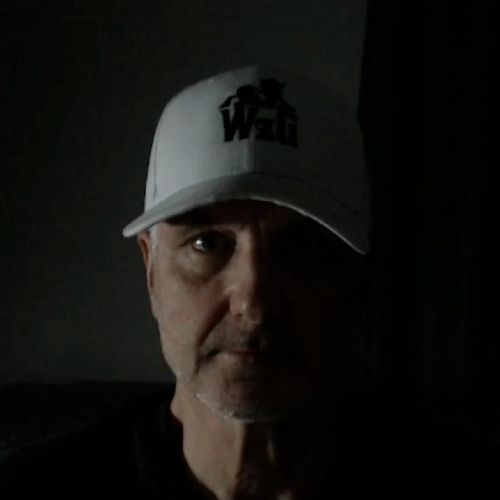 Mac's the Maverick. He's well known for blurring the edges and going into the grey. On top of being an entrepreneur, he's a speaker, thought leader, avid hiker, Papa, and passionate community volunteer. Not one to follow the "heard", be prepared for him to call it as he sees it as well as applying just a hint of the mystical to keep you guessing. Strap in...
Interact with Mac at mac@wizeguys.life 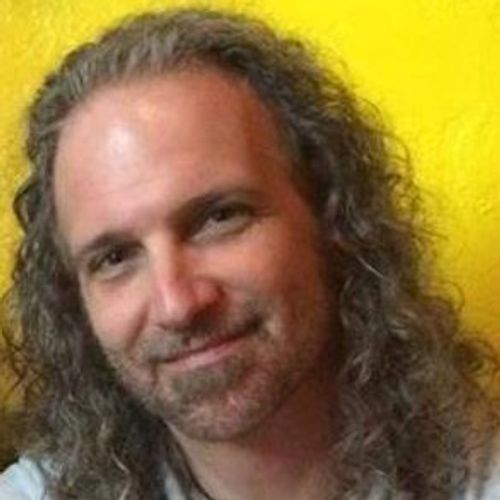 Stu’s the Maestro. Not only is he a family man, software company owner, and wrestling coach, but he has a natural ability to expertly orchestrate everything he does, from relationship building to coaching to group dynamics. And let's not forget that he'll keep Mac from straying too far afield as he applies a nuanced touch to the conversation. You'll love him...
Feel free to contact Stu at stu@wizeguys.life